We have heard much about the bravery of the great Maratha warrior, but do you know who instilled this sense of courage and valour in him?

Jijabai had prayed for a son to be born who could lead the Marathas one day. When her prayers were answered, she left no stone unturned to mould Shivaji into a brave warrior. Jijabai almost single-handedly brought up Shivaji, as Shivaji’s father Shahji was mostly away fighting on the battlefield. 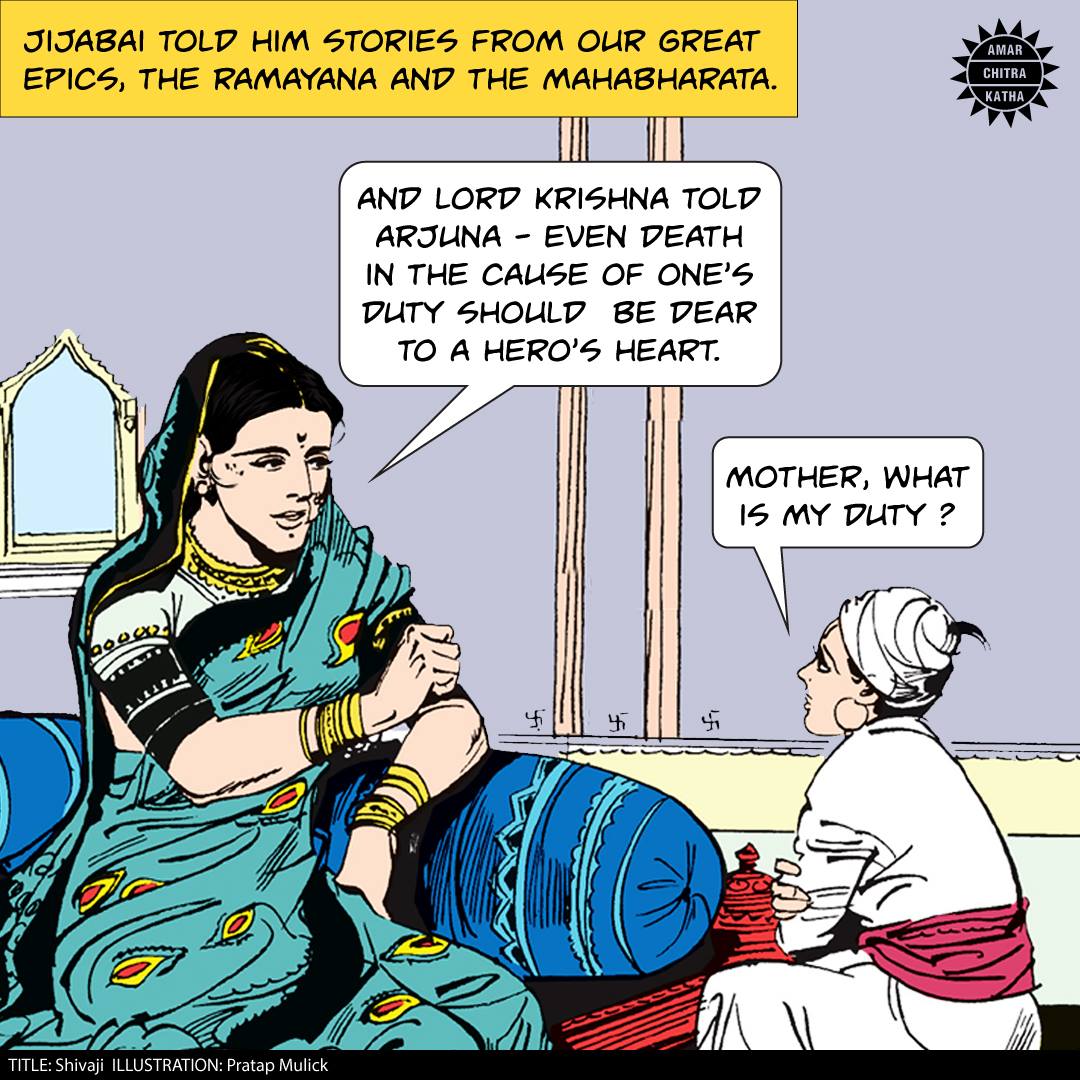 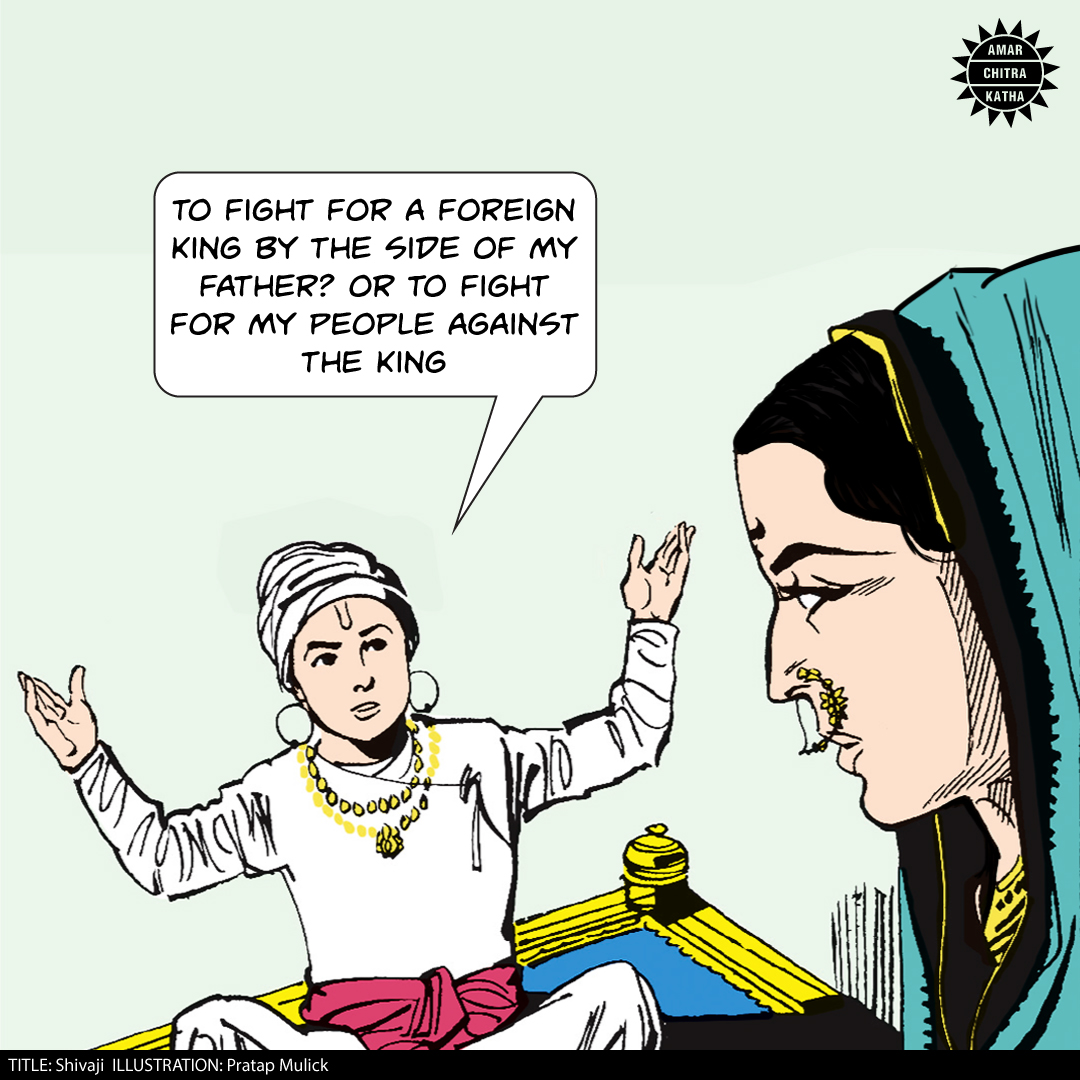 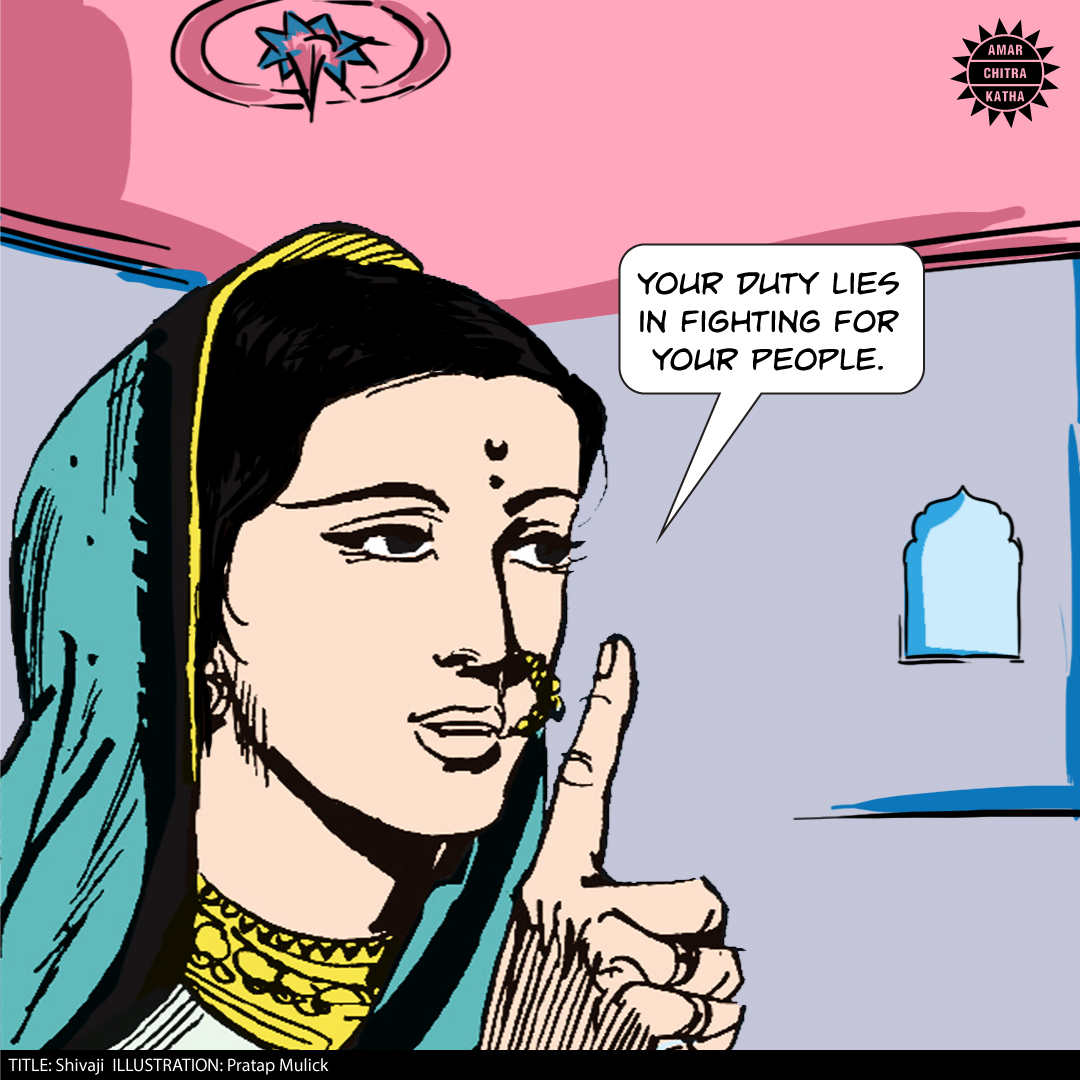 Jijabai taught Shivaji the importance of strategy, values, and dharma by telling him stories from the great epics and folklore. She taught him the art of politics and prepared him to be a just and honest ruler. She even supervised his weapon training sessions.

It was thanks to all this training from his mother that he was later able to escape from the trickiest situations with ease.