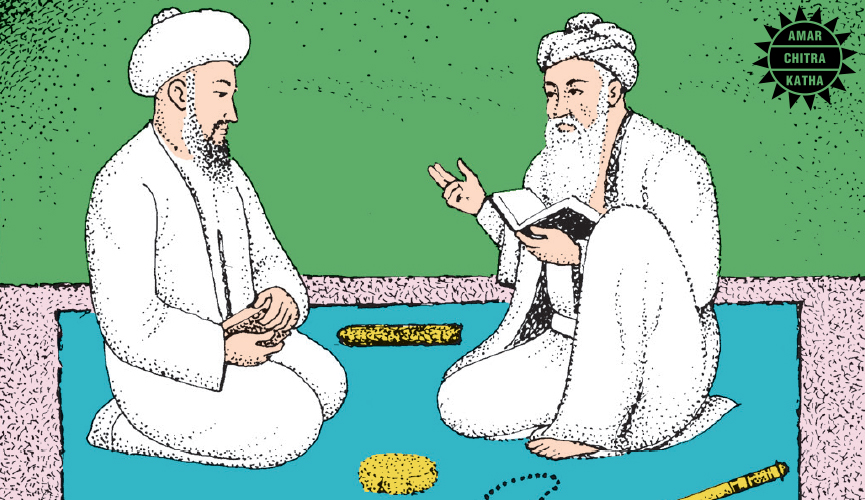 The Sufis were saints or mystics of Persia who formed themselves into several orders and spread out to distant lands. Some of them lived as householders. 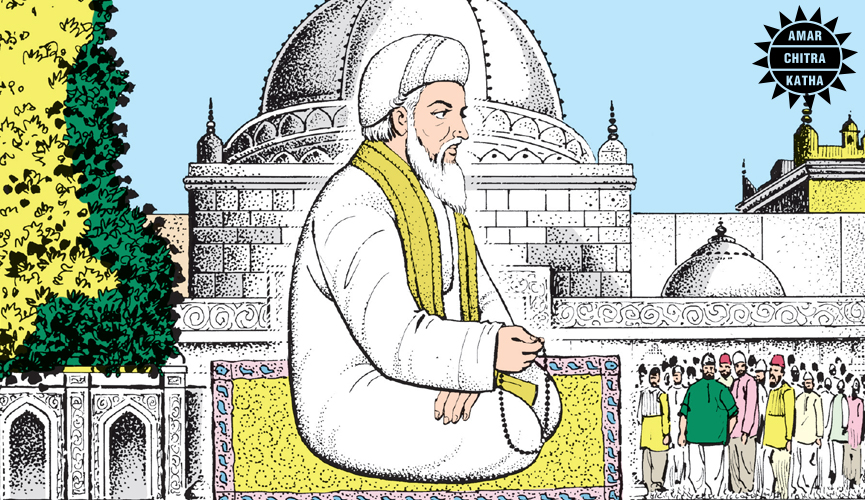 Khwaja Muinnudin of the Chishti order came to India in the 12th century and settled down at Ajmer. His piety and humility endeared him to Hindus and Muslims alike. They affectionately called him Garib Nawaz, one who cherishes the humble. His tomb has become a place of pilgrimage for his following all over the world. 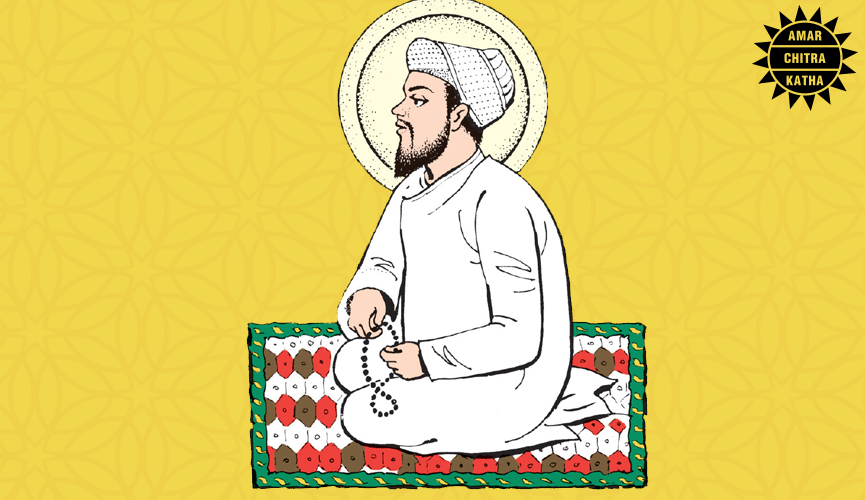 After his raid on Delhi in 1398, Taimur was returning home to Samarkand, laden with gold and riches. Suddenly, at a place in Punjab, the caravan stopped. The horse refused to move. Taimur became furious. When told that the place was sanctified, Taimur demanded to know by whom. A voice answered:

"Baba Farid, the king of kings."

Taimur, the story goes, bowed to the memory of the saint and spent the night at the Dargah (or tomb) of Baba Farid.

Baba Farid was popularly known as Ganj-Shakkar or the treasurer of sweetness. It is said that, as a child, he would get some sugar from his mother after every prayer. One day, she forgot to put it under the prayer mat. But, by some divine power, sugar did appear when Farid turned to take his reward! His hymns are included in the Granth Sahib, the Holy book of the Sikhs. He would say, 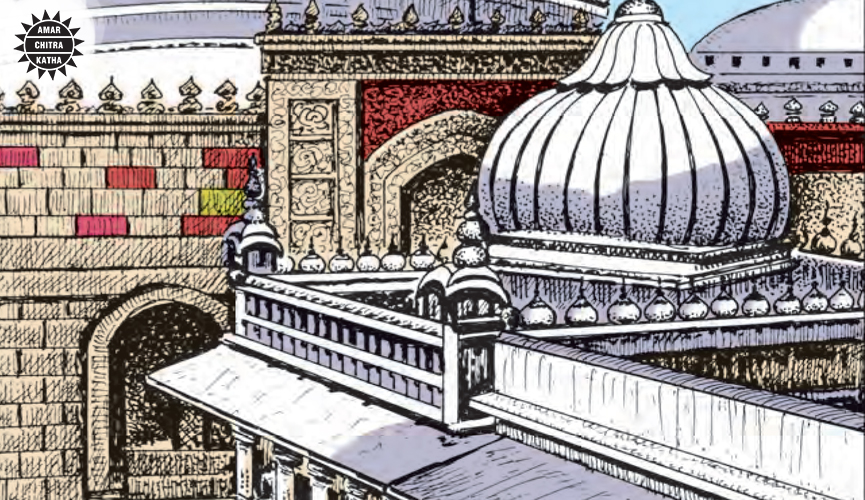 Another great Sufi was Nizamuddin Auliya who settled in Delhi and spent his life in the service of God and his creatures. Around his tomb has grown a settlement popularly referred to as "Sufi Basti". 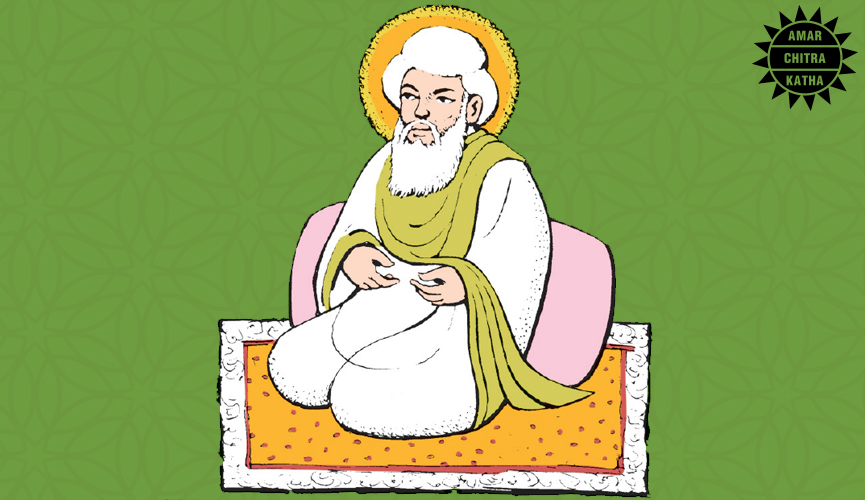 Sheikh Salim Chishti, a Sufi saint during the reign of Emperor Akbar, had settled down at Sikri near Agra. It was with his blessings that a son was born to Akbar. The child, named Salim after the saint, later became known as Emperor Jahangir. Akbar built a marble tomb for the saint at Fatehpur Sikri.