Many gods are worshipped through their symbols as well as through their image or murtis. Symbols are always connected to a particular idea about the god. A shalagram (fossilized shell) is a symbol of Vishnu, as he is supposed to restart the universe from the cosmic ocean. Krishna is often worshipped as a kadamba tree, as in the story of Krishna's boyhood, he would always play his flute under the kadamba tree. Similarly, the Bodhi tree is also a sign of the Buddha, as that is where he gained enlightenment. 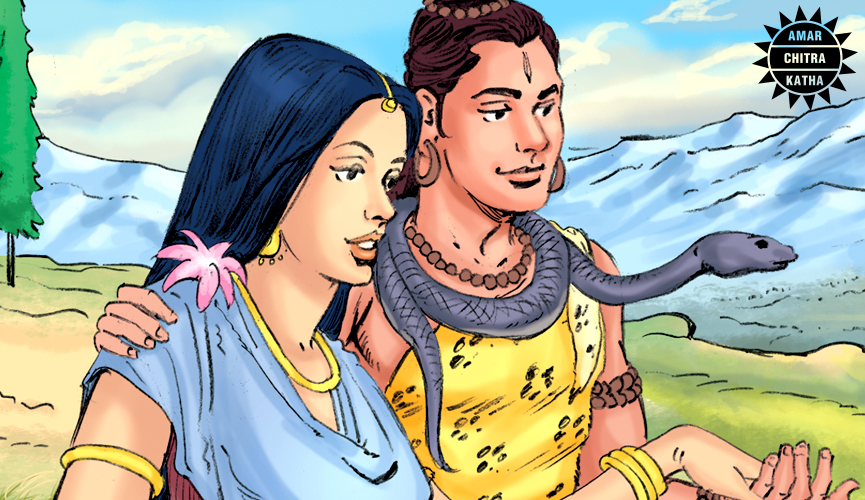 The symbol of Shiva and Parvati are the lingam and the yoni, which are the male and female regenerative organs. They symbolise the life force of the universe. When they are together, there is cosmic balance and harmony in nature.

The idea that the universe, or rather existence itself, is a result of the union of male and female energies is as much a scientific fad as it is a philosophical truth. It has found expression in many religions across the world, like the Chinese and the Egyptian civilizations. 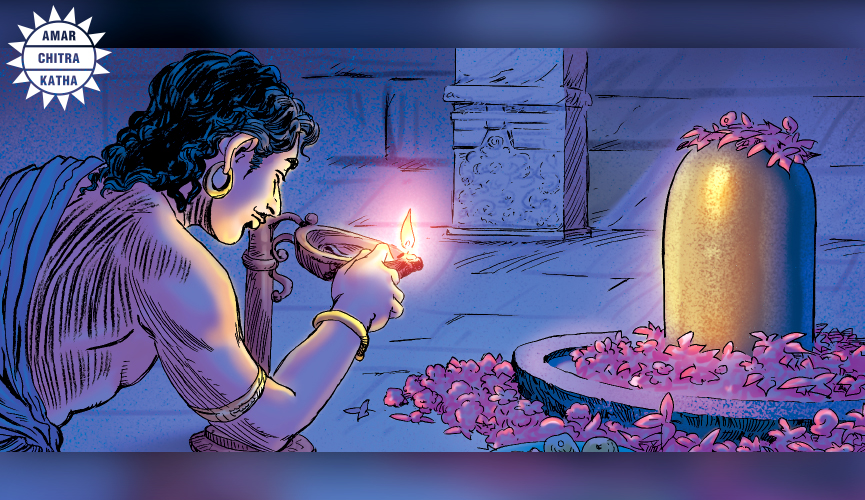 It is interesting to decode mythology. Shiva by himself is seen as pure consciousness or mental energy. He is the dormant, detached male power. He cannot sustain life and creation on his own and needs the dynamism of the Goddess to create life. In a very simple sense, it is the meeting of the fertile earth and its waters, with the light and energy of the sky. The core of the Shiva Purana is the marriage of Shiva and Parvati, which is essential to save the world from turning into a wasteland, or from being destroyed by demons.