An ancient mountain kingdom that sits aloft the snow-capped Himalayas, Sikkim is the perfect antidote to the wanderlust-stricken traveller, with its tall alpine forests, traditional Buddhist monasteries, and warm and welcoming people. It is also home to the third highest peak in the world; the majestic Kanchenjunga. The state, which became a part of India in 1975, has been of utmost importance to the country because of its strategic location, sharing several important international borders with countries like Tibet, Bhutan and Nepal.

Sikkim is home to a harmonious co-existence of Tibetan-Buddhism and Hinduism, two very culturally rich religions. Legends have it that the fabled Yeti is believed to have roamed the hills of this mountain kingdom. This is not surprising, given that the storied history of the region that can be traced as far back as the 13th century. 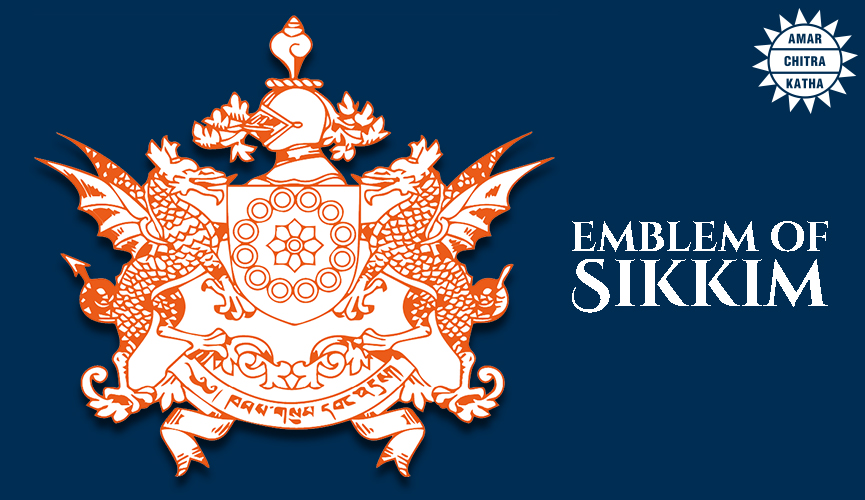 The state’s name is derived from a Nepali expression, 'sukhim', which translates to happiness. The earliest known inhabitants of this land were of the Lepcha tribe who assimilated several other tribes from the neighbouring region, becoming native inhabitants of the state. Soon, a Himalayan ethnic group called the Bhutias began to migrate southwards from Tibet into Sikkim. In 1642, the Chogyal dynasty had established its rule with Phuntsog Namgyal as their king. The state was mainly ruled by spiritual tribal chiefs who propagated Buddhism. Though this kingdom maintained a largely peaceful co-existence with its neighbouring states, there were occasional bouts of violence between local tribal communities. Under the rule of the Chogyals, the kingdom saw a shift in its capital from Yuksom to Rabdentse.

The Sikkimese have had a long drawn rivalry with the Gorkha kingdom of Nepal which only worsened upon the arrival of the British, who quickly gained the Sikkimese's trust, allying against their common enemy. The infuriated Nepalese invaded Sikkim taking the kingdom by surprise, setting in motion the events that led to the Anglo-Nepalese War of 1814. Slowly but surely, the power of the Chogyals reduced over the region as British rule came into place. By 1890, all of Sikkim had come under British rule and it was given the title of a protectorate state. This meant that Sikkim was to act as a buffer state between China and British India, and was under the control and jurisdiction of the British government.

The East India Company went on to annex Darjeeling which was originally a part of Sikkim. This move by the British certainly did not go down well with the Sikkimese people. The Namgyal dynasty, who were the successors of the Chogyals, brought this issue up with the East India Company, and after a long drawn struggle, the British finally recognized Sikkim as a princely state under their rule. The sovereignty of the state was however still undefined, as the British continued to exercise their control over the region. 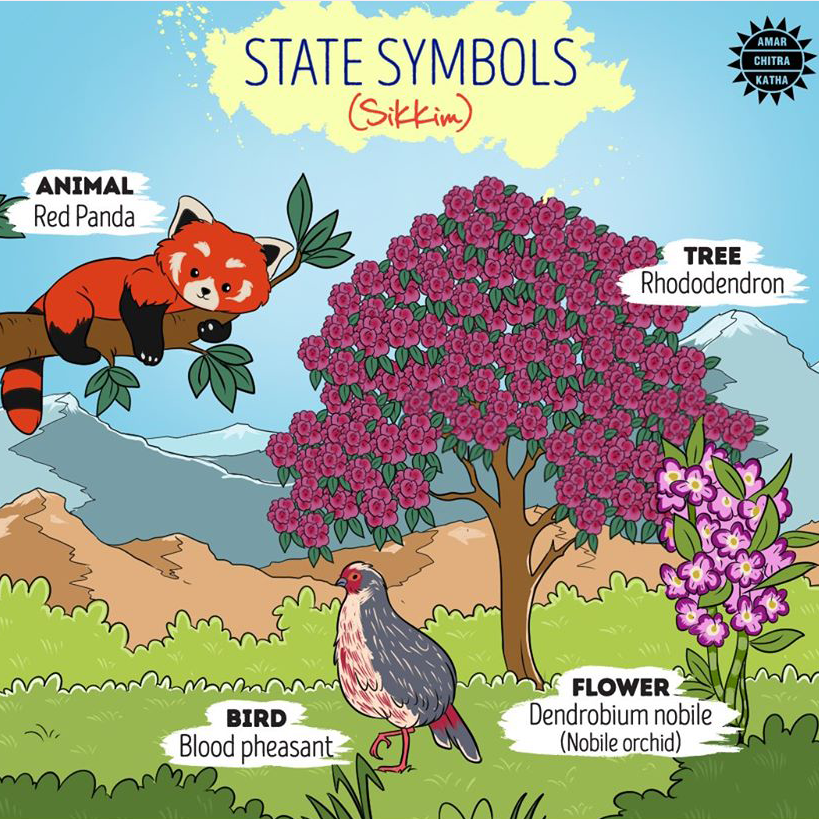 As India tasted freedom in 1947, many political parties began to form in Sikkim and the country decided to become an unofficial part of the newly independent nation. The state, however, had a newfound sovereign status and still continued to operate under the Namgyals. After signing the Indo-Sikkimese treaty in 1950, Sikkim agreed to become a protectorate state of India that operated under the king’s rule. However, its external affairs would be entirely handled by the Indian government.

As the last monarch of the state, Palden Thondup Namgyal, ascended the throne of Sikkim, the state was beginning to lose its royal control over its people. Newly formed political parties began to overshadow the Buddhist monarchy and clergy. As elections began to take place regularly, the royalty began to realise they were losing control over its people and eventually asked the Indian administration to take over. In 1975, Sikkim officially became the 22nd state of India, under the rule of Prime Minister Indira Gandhi. Sikkim became the only state in the country at the time to have a co-state special status.

Today, Sikkim is a thriving tourism destination, and its capital Gangtok is constantly bustling with visitors from across the globe. The state is still a spiritual center for several Buddhists, and its traditions and cultures are prominently practised till date. Sikkim is also considered a doorway to Tibet, and has the only direct road to China through Nathu La Pass. It also happens to be an ecological hotspot in the southern Himalayan region and is constantly monitored by the forest department. The state is clean, green and has been declared as 100% organic as of 2016. With winding roads and a surreal view of the Himalayas at every turn, Sikkim is every travel enthusiast's dream come true!